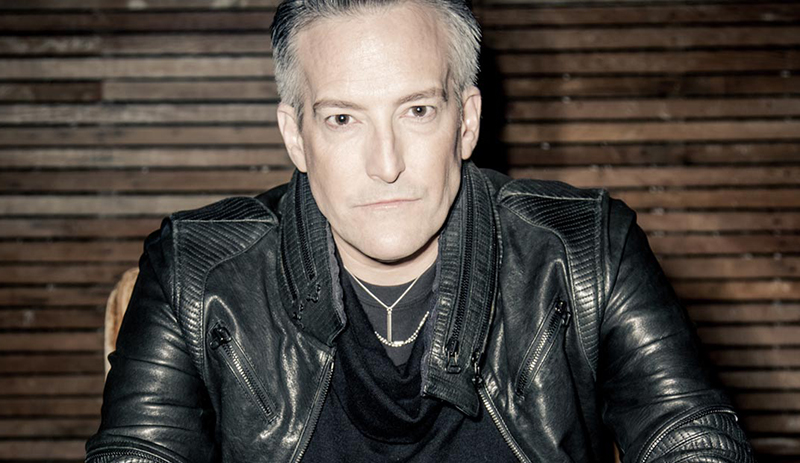 Quite honestly, the band Filter hasn’t been on the radar screen of the music world since 1995 (anyone remember “Hey Man Nice Shot?”). But the decision by the Speaking Rock Casino management to cancel the band’s concert just hours before showtime – apparently over their views regarding the current elected leader of the States of America – is causing quite a ruckus. Check out the story here!