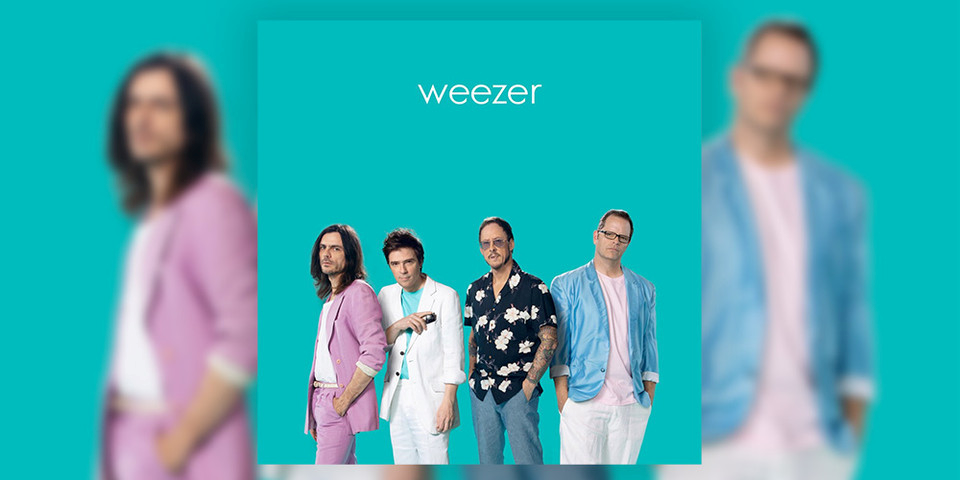 Being able to create a memorable song is one of the great desires of any musician, singer or songwriter. Having that song become a hit is another dream. But to have a song that becomes so iconic that it is covered by another artist? THAT is when you’ve really made it!

In Part One of a two-part series, the Renegades Radio Podcast will take a listen to some of the greatest songs of all-time and the artists who originally recorded them and those who covered the song. It promises to be an eclectic mix of artists as we enter the world of “cover songs.”