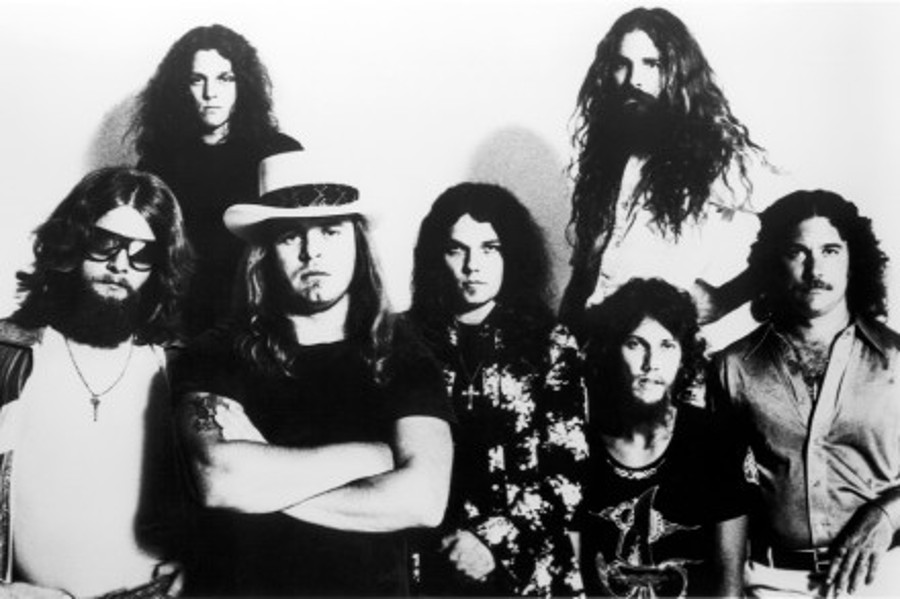 As one of the subgenres of rock music, Southern rock is a hodgepodge of many musical genres. Melding hard rock, country, blues, bluegrass and even a bit of gospel, Southern rock began in the 50s and emerged as a powerhouse in the 70s. With groups like the Allman Brothers Band and Lynyrd Skynyrd, Southern rock became a staple of the airwaves on both pop and rock radio.

As the 80s and 90s came along, however, Southern rock began to fade from the fore. Today, it is but a shell of its former self, with only a few new practitioners standing alongside some of the “old guard” of the genre. Why has it gone away? As we look at a brief history of Southern rock on the Renegades Radio Podcast, we’ll examine why it was popular and why, at this mark in the 21st century, it is struggling for a spot in the limelight.